Unlocking the power of credit 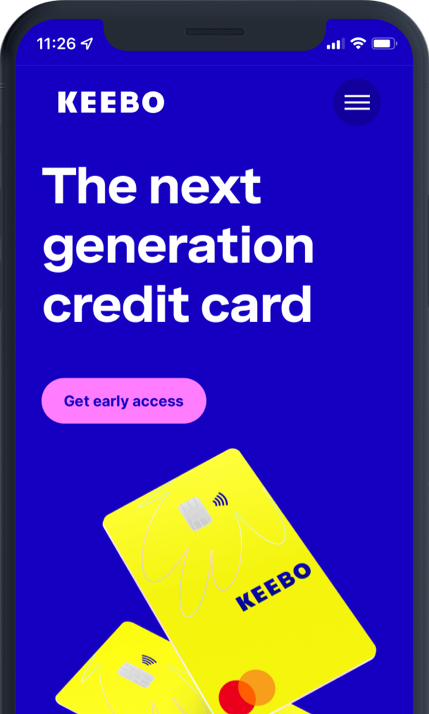 Keebo is a new credit card company aiming to educate young people on how to use a credit card and build a good credit score.

When I joined Keebo, they were pre-launch and wanted to learn more about their potential customers and who best to target. I therefore took on a User Researcher role for around 6 months. My initial task was to conduct user research interviews, consolidate the findings and create a set of personas. To do this, I ran 60 minute one-to-one research calls with 20 people to learn about their jobs, what they spend money on, what their financial goals are and what they find frustrating when managing their finances. The calls were enlightening. I presented my findings back to the team and together we agreed which persona we wanted to target and build the product for.

The next stage was to get feedback on the app. The team had been designing and building the credit card app for around a year but they hadn't showed it to many people outside of the organisation/friends/family so it was time to get some unbiased feedback. I used a platform called UserTesting.com to source another 20 participants. In these interviews, I showed them a prototype of the app. I asked them to take a look around the app and then I gave them a few tasks to perform (e.g. apply for a new credit card). These sessions were invaluable as they uncovered some usability issues that we hadn't found ourselves, as well as interesting opinions of what they liked or didn't like about the app. I passed this information onto the design team who were able to iterate on the designs accordingly.

My final task was to help the team find as many bugs as possible before the December launch. Again, I used UserTesting.com to source participants, however, this time, we needed 400 people to take part! Our aim was to make sure we covered every possible scenario, whilst also doing some load testing. I gave the participants access to the real app and then gave them lots of tasks to complete in granular detail. We found a huge number of bugs which the engineering team was able to resolve before launch. This led to a very successful launch with great feedback from many happy customers. 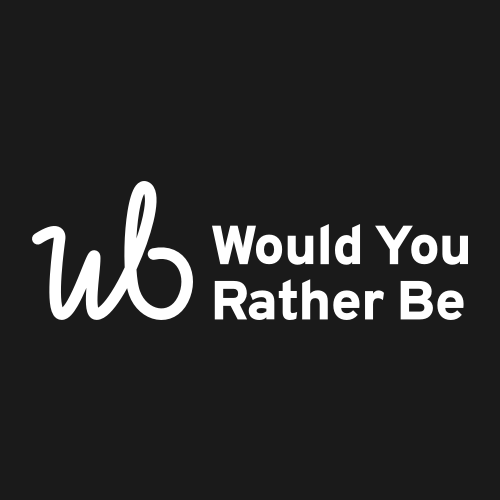 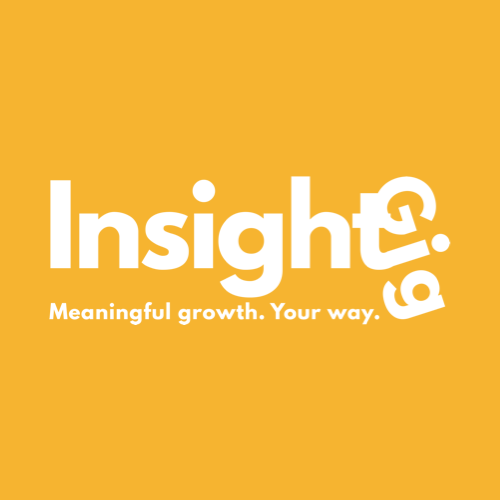 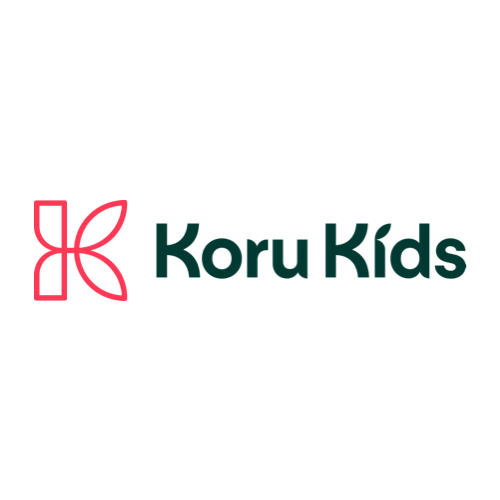 If you're interested in working with me on your project, get in touch now!