How to validate your marketplace idea 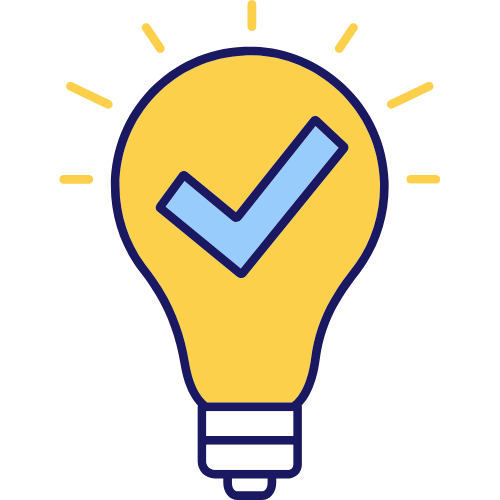 How to validate your marketplace idea

So, you have a great business idea for a marketplace. There’s a gap in the market and you just know you’re on to a winner. But ask yourself honestly, what evidence do you have that you’re solving a big enough problem? Before you rush in and spend loads of time and money building your “billion-dollar business”, you need to validate that there is a genuine market need. And I don't just mean asking a few friends, or your mum, what they think of your awesome idea!

I’ve worked with a number of founders in the past who have naively insisted that they know their market inside out. They skip the validation process and dive straight into building their marketplace. But a couple of years (and a lot of money) later, they end up closing down the company. Why?

Well, according to CB Insights, most startups fail because they are not solving a large enough problem. I can testify to that! When I worked for Forward Partners, a London based Venture Capital firm, the most successful companies in our portfolio had the same thing in common - they’d all been through a thorough validation process to make sure they were building the right solution. This involved user research interviews with potential users, building landing pages, and even “faking” their service (I’ll get to this later) before they invested time and money into building a fully-fledged marketplace.

I get it, you want to get up and running as fast as possible and building any product is very exciting. You’re not the only one. I often hear the same excuses for why founders don’t “need” to go through the validation process - “I don’t have time” or “I don’t have the budget”. Well, I’m sorry but you simply cannot afford to NOT validate your business idea.

So how do you do it?

If you haven’t spoken to any potential users of your marketplace yet, either on the supply or demand side, then this should be your very first step.  Speak to 5-10 target users on each side of the marketplace - buyers and suppliers. You want to understand the cause of their problems (not the symptoms), why the current market is not addressing their needs and whether these users are doing anything to try to solve the problem themselves (e.g. with work-arounds).

Finding the right people to speak to is key. Think about where they hang out, both offline and online and try to join that community - you might find your target audience on LinkedIn, in a Facebook group, or through a friend-of-a-friend.  For my marketplace, I was keen to speak to photographers so I searched for London photographers on Instagram and then sent them a direct message.

People often need an incentive in return for giving you their time. For my own marketplace, I found that a £10 Amazon voucher worked a treat for our demand-side, and the offer of a face-to-face meeting over a free coffee in town was enough to convince our supply-side to meet with us.

Next, you should write a discussion guide. This is a loose interview script that will guide your conversation with the research participants. You’ll probably need to create two different versions - one for the supply-side and one for the demand-side. Here are some example questions I asked the supply-side of our marketplace (photographers):

One of the most important things to note here is, don’t tell them what your business idea is until the very end of the interview! I cannot stress this enough. Discussing your idea at the beginning will influence the answers they give you later when they are describing their problem (whether they intend it to or not). Instead, use the first part of the interview to understand their current situation, needs and frustrations. Then, at the end of the interview you can reveal your idea and ask them for constructive feedback.

A great way to test the appetite of your market is to build a very simple one-page website. If you can’t code (and let’s face it, most of us can’t!) you can use a website builder (like Wix or Carrd).

Use your landing page to explain what your marketplace is, how it works and the benefits of joining. Add a call-to-action to “Sign up now” or “Join now”. This can lead them to a simple pop-up which says something like “Thanks for your interest! We’re still building this but join our waiting list to be the first to know when we launch”.

This serves two purposes. 1) You can gauge demand for your product by seeing how many people join the waiting list. 2) You start to build an email list of people who are genuinely interested in your marketplace - they could be potential supply or demand!

Once you’ve collected some emails, get in touch and ask them why they signed up - this will give you valuable insight into what they expect from your marketplace. Build a relationship with these people as they will likely be your first customers or suppliers. They can provide fantastic insights into what's important to them and are usually willing to test things for you.

If your landing page is feeling a little quiet, try driving more traffic to it. You can use social media channels (if you’ve got the right audience) or you could try setting up some basic ads on Google, Facebook/Instagram, LinkedIn. I’ll admit, there is a bit of a learning curve when it comes to setting up paid search (Google) and paid social (Facebook/Instagram) ads but there are plenty of free resources on how to do this. Here are a couple I’ve used:

Another common tactic to validate your marketplace idea is to build a basic prototype. By this I mean a basic simulation to show how your marketplace could work. Prototypes are useful because they enable you to visualise your marketplace very quickly and cheaply, test it out on people and get feedback.

There are several ways to build a prototype:

You know what they say fake it ‘til you make it! Well, this can apply to building a marketplace too!

When I co-founded a marketplace, we built a basic Shopify website. It was totally unsuited to the type of marketplace we were building but it allowed us to get up and running within a weekend. We wanted to invest minimal time and money into building our MVP and to get it into the hands of our target audience as quickly as possible. Although it wasn’t the fully functioning marketplace of our dreams, it was a fantastic tool to help us gain feedback from real users as well as our first paying customers!

Because the site wasn’t built on a template marketplace, we had to do everything ourselves. It was super manual and time consuming. For example, for each supplier (photographer) we convinced to join, we had to manually add them to the platform ourselves. This involved writing their bio, adding images from their portfolio, etc. Then, when we received a customer enquiry, we'd manually email it to the supplier (although we pretend it was automated from the system). When the supplier responded, it came to us again and we passed it onto the customer. It was a huge effort (and sometimes hard to keep track of all the conversations) but keeping the processes fully manual meant we were really close to the action. It gave us detailed insight and nuances into how our customers and suppliers operated and talked to one another, which is something we’d never have gained from research interviews.

The success of our “fake” marketplace convinced us that we had evidence that there was a real market need for our solution. Once the manual aspect of the Shopify website became too much for us to handle on our own, we decided it was time to build the real deal.

Plenty of other early-stage marketplaces have done something similar. When I worked for a VC, one of our portfolio companies, Lexoo, was a marketplace for in-house legal teams to outsource work. To validate their idea, they built a simple landing page and drove traffic to it. The page included a simple form for users to fill out telling Lexoo what they wanted the lawyer to help them with. Lexoo would take the request and then go and source a lawyer to fulfil it. Once they were convinced they were onto something, they built out a bespoke marketplace solution which could automate a lot of their tasks.

So try it for yourself. Go and speak to your users, understand the problem and build something very basic to test your idea and gain feedback. 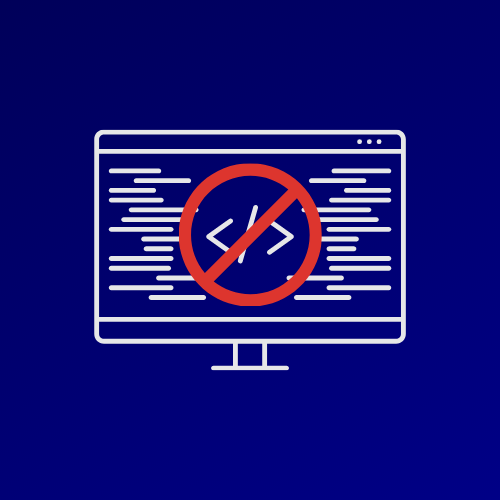 No-code and low-code solutions for marketplaces 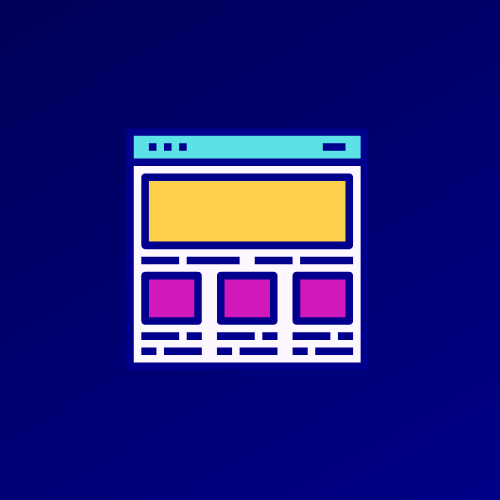 My 10 step design process for marketplaces 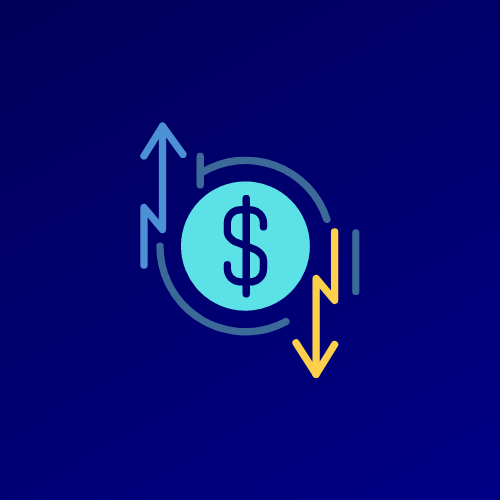 How to design your booking process